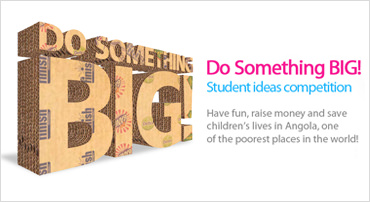 Everyone knows them—the wild cleaning devil made by Reckitt Benckiser, but the brand itself is largely unknown. It is high time for the brand to rely on employer branding! A business plan competition was launched to explore new ways of recruiting new employees. Participants had the task of developing a business plan, which will plan a defined donations budget in the best interests of children in Angola, one of the poorest countries in the world. The best one was awarded,

Dot-gruppe developed an integrated social media campaign from the landing page modules, blog marketing, groups on all relevant social media channels, media corporations, SEO, twitter, and a monthly newsletter, achieving the best case in the field of employer branding with over 500,000 users in the relevant target groups of students and graduates within 6 months.

For 2011, the expansion of the social media campaign on Facebook (career fan page) and YouTube (career channel) was planned. 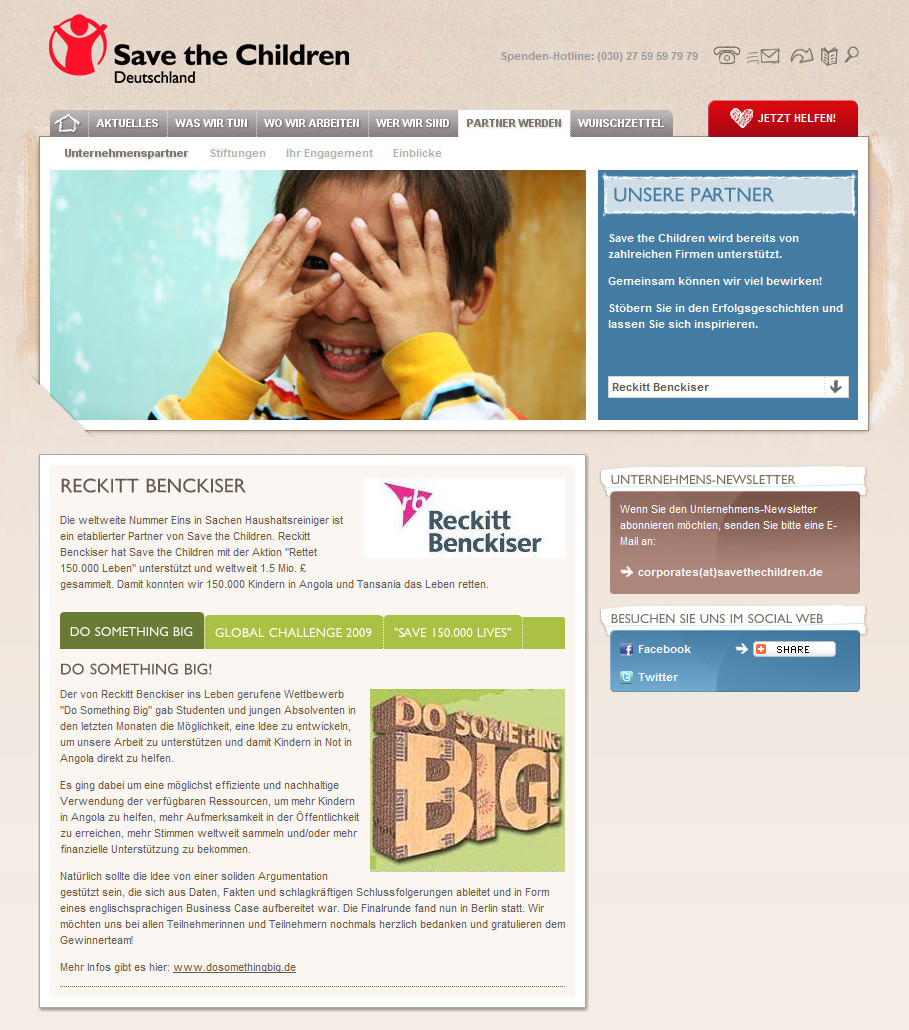 Campaign: Do something BIG! 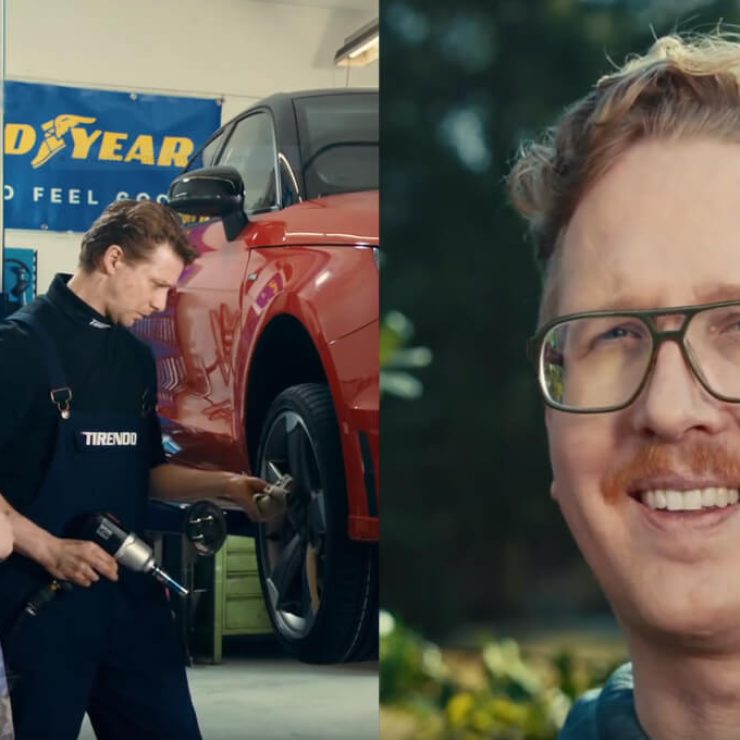 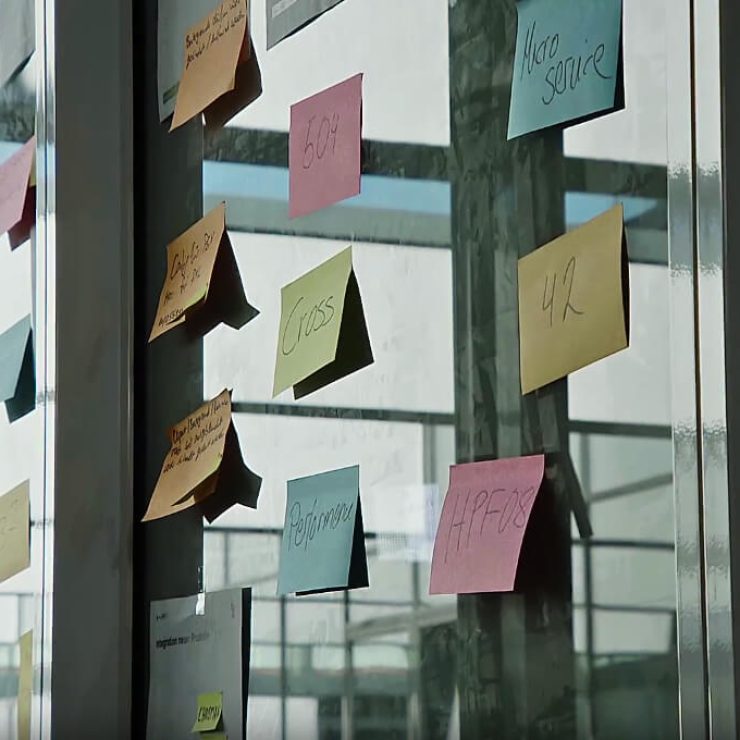 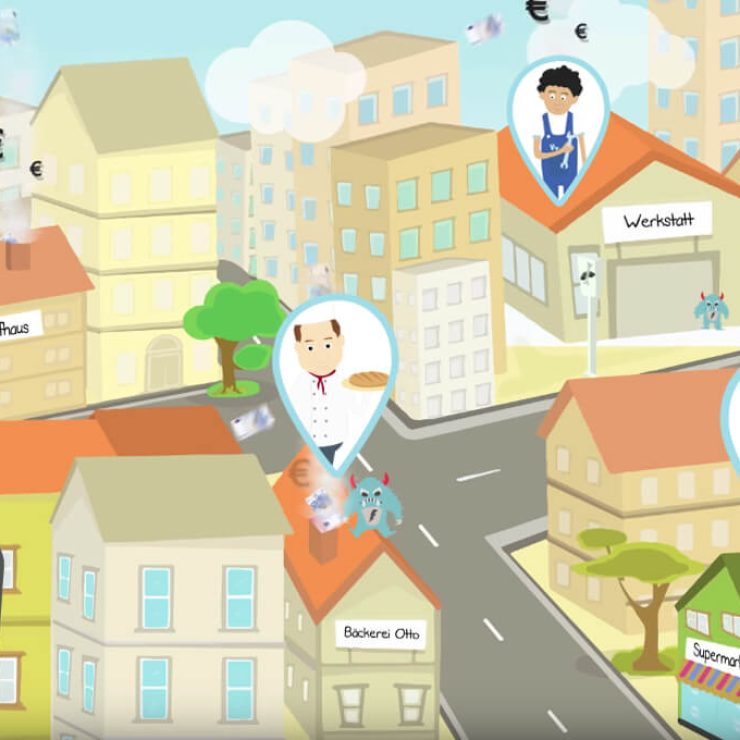