the Berlin consumer portal Wintotal (VGL Verlagsgesellschaft, Berlin) has identified the most popular capitals in Europe for its hashtag atlas – depending on the number of inhabitants and tourists in a city on instagram din relation on the number of hashtags.

Other news that we can look forward to this week? We will tell you.

Facebook wants to give more people the opportunity to create their own shows on Facebook Watch. And instead of buying the rights to these shows, Facebook is planning a system where creators can upload their shows for free, and then earn a portion of the revenue from the ads placed on these videos.

Sounds suspiciously like YouTube? Right! According to CNBC, which uses anonymous media agencies and sources in its research, this is precisely the goal of the social network Facebook. The goal of creating a sustainable, ad-financed video platform where most content is free of charge.

The “Coalitation for Better Ads” – a union of associations and companies in the digital advertising industry – is committed to improving consumers’ experience with online advertising. In the course of this, ads that disturb the users’ experience, interrupt content and slow down surfing should be blocked.

Now, Google – as part of the Coalition for Better Ads – is making a clear statement: As of February 15,2018, Google Crome will filter out annoying ad formats and will completely free sites from ads which earn money with too many intrusive ads.

The list of unwanted ads includes pop-ups, auto-playing video ads (with sound) and so-called prestitial ads, which are displayed for a while before the actual page. A total of four advertising formats are affected in the browser’s desktop version. There are eight mobile formats on the blacklist, including Flashing Animated Ads, Full-screen Scrollover Ads and Sticky Ads.
Publishers can request the so-called Ad Experience Report API and check whether your advertising measures violate regulations.

Have you already written off Snapchat? Not so fast: The social platform has surprised everyone with good business figures in the past quarter.

Sales rose by 72 percent compared to the previous year. The number of users also increased by five percent within three months to 187 million users.

In the past, the platform was particularly affected by strong competition from the Facebook app Instagram, which is upgrading with snap chat-like features. To counteract this, Snapchat launched a redesign of its app last year. The efforts seem to be paying off. 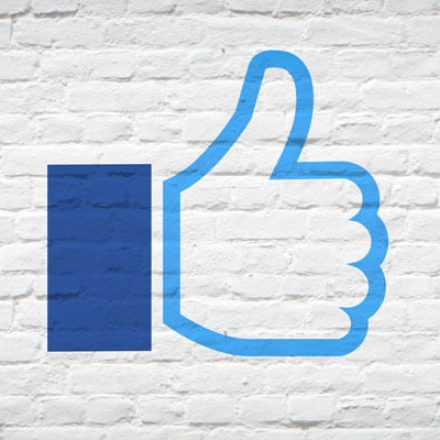 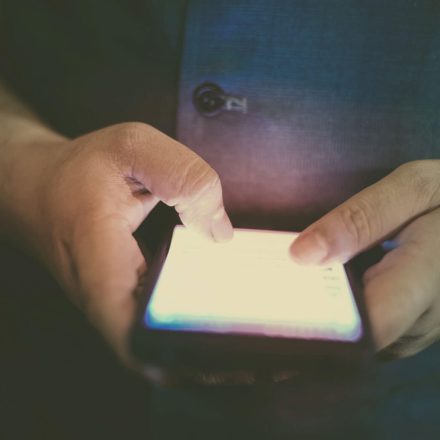