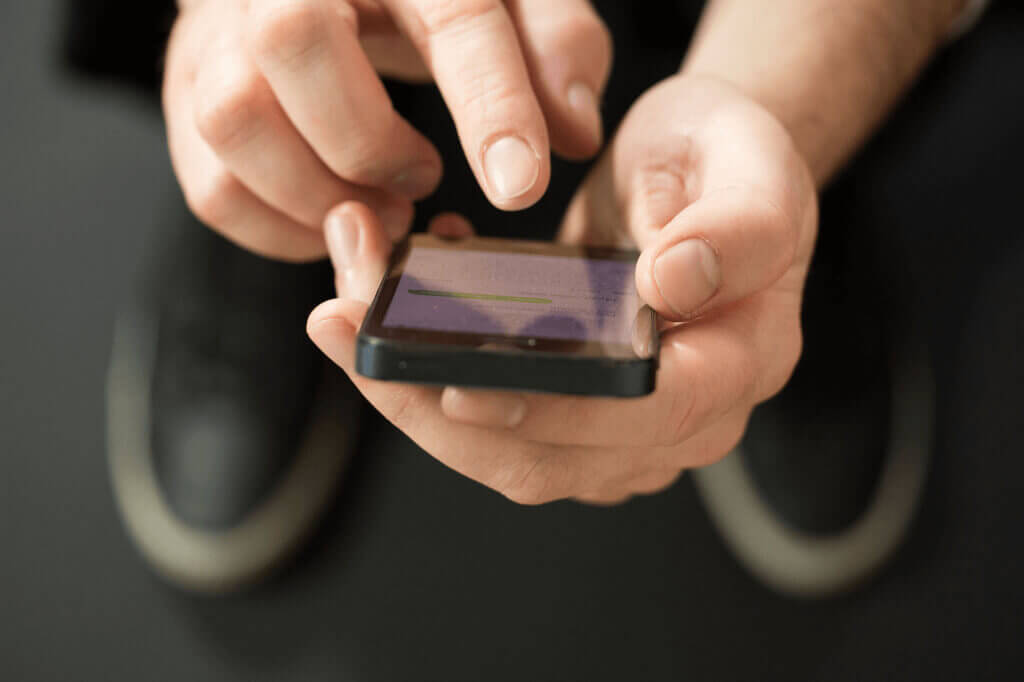 Influencer marketing is booming. And so are the corresponding guidelines when it comes to identifying advertising content on social media. For this purpose, Instagram introduced its branded-content-tool in June of this year. And, it has just been announced, Instagram is expanding this tool. Now, users get notified via in-app notifications when content created on Instagram is outside of the advertising guidelines. That way, Instagram strives for more transparency.

So are we! And that’s why we report again about further Social Web news, which reached us this week.

What started as a test phase in September was officially confirmed this week: Twitter doubles the number of available characters per tweet to 280 characters. The reason, so says Twitter, was that the limit of 140 characters was reached quickly by users, especially in languages such as German, French and English. With this change, Twitter hopes for more tweets and a higher level of engagement – because tests have shown that people who use more characters receive more followers and spend more time on Twitter, according to Twitter’s product management.

As announced on the official blog of Twitter, many people took full advantage of the new number of characters, yet within a few days, the behavior normalized again. The figurehead of the short tweets would therefore be preserved with the introduction of the 280-character limit.

Snapchat continues to work hard on its advertising features and just unveiled “Snap Pixel”, which will make it possible to measure the performance of Snapchat Ads in the future. The new conversion tracking tool shows advertisers how their snapchat ads have impacted the traffic of their websites as well as their conversions.

To do so, markers have to integrate the pixel code on the page they want to analyze. Currently, the Snapchat Ad Manager can track the following options:

In the future, it will also be possible to see when and how many people have converted.

Currently still a test phase, “Snap Pixel” is supposed to be available for advertisers within the next weeks. Conversions can only be measured in context with vertical video snap ads, not for sponsored lenses or sponsored geofilter campaigns.

Facebook Messenger is becoming increasingly relevant in online marketing, considering that around 2 billion messages are exchanged between companies and users every month.

Therefore, watch out: a new plugin will enable companies to integrate Messenger directly on their own business website in the future. As onlinemarketing.de reports, companies and users can use Facebook Messenger to start a conversation, and continue it seamlessly in their own website (and vice versa).

The plugin should be compatible for both mobile and desktop. Currently, it is still in the beta test phase.