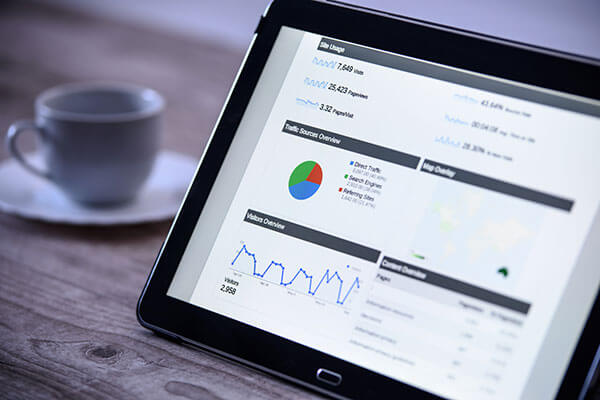 Instagram is testing a new story feature that for the first time allows users to create text-only content instead of images or videos.
And that puts Instagram in the best of company – because Facebook, Google and YouTube are also testing, changing and renewing.

People want to find answers to their questions as quickly as possible – studies show that the speed of a page is really close to people’s hearts “, Google launches its blog post on the new” Speed Update “.

Websites with a slow load time have to be upgraded as soon as possible, because from July 2018 Google will punish all websites that have a slow load time. Of course, the Google algorithm already takes into account pages with a long loading time, but only for desktop searches. Now this is also used for mobile applications.

Nevertheless, Google makes it clear that the “speed update” they call themselves does not only refer to the technology of a page, i. e. the loading time. Providing the user with fast access to information – this is the top priority. Slow loading pages can therefore continue to appear high up in the search results as long as they contain relevant content.

This year, YouTube wants to focus even more on protecting the platform’s creator. As published in a blog post, the guidelines for the partner program are tightened up.

It was not until April 2017 that YouTube defined 10,000 views as a prerequisite for participation in the YPP. Now, YouTube channels must have a playback time of 4,000 hours in the past 12 months and at least 1,000 subscribers.

The blog itself states:”With these numbers we can identify even better creators who make a positive contribution to the community and help them to generate more advertising revenue”.

As of February 20, these guidelines will also apply to existing channels of the platform – within a 30-day grace period. Creator with less than 4,000 hours of playback time or less than 1,000 subscribers will then be unable to generate revenue through YouTube. As soon as the new guidelines are complied with, the channels are checked and released again. New channels must apply.

In the future, YouTube will also use criteria such as warnings and spam to determine whether a channel is suitable for monetization.

At the beginning of the year, Facebook announced a reorientation of its news feed.

These changes and their effects are now beginning to take shape. Newsfeed boss Adam Mosseri told WIRED that from now on there will be fewer videos in the newsfeed.

Although videos continue to play an important role within the platform, they are expected to become less important within the news feed. Too many videos in recent years. Too few conversations, especially in public videos.

On average, according to Mosserie, video content is less interactive because it is passive. They are consumed exclusively and cause too little interaction. Consequence: The reach of videos in the newsfeed is reduced. You will continue to see videos, but only those that trigger conversations among users.

As we have reported, Facebook wants to use the news feed’s reorientation to promote social interactions and thus more contributions from friends, which in turn lead to valuable interactions. Facebook groups should also be given more visibility in the feed.