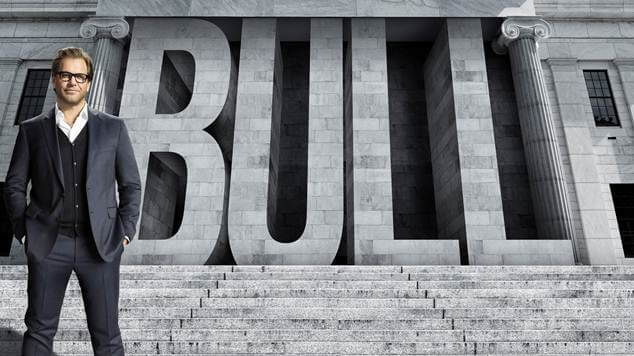 After the series “Bull” from NBC Universal, which started already in September 2016 in the USA, held exorbitant ratings and extended from 13 to 22 episodes, the series celebrated a premiere in Germany on January 11.

Michael Weatherly, who is already known to the german audience by his role in Navy CIS, plays Dr. Jason Bull, an expert on human behavior and counseling.

The series, with its insights into human behavior and fascinating figures, provides excitement during and even off the court processes.

Again, NBC Universal relies on the comprehensive seeding concept of the dot-gruppe. With its many years of experience and precisely coordinated seeding concepts, dot-gruppe supervised the distribution of the series trailer in the social network in Germany. In doing so, dot-gruppe was able to rely on wide-reaching multipliers and social media influencers and generated viral ranges within a very short time thanks to its strong network.