New Seeding concept for the Insurance group “The Bavarian” 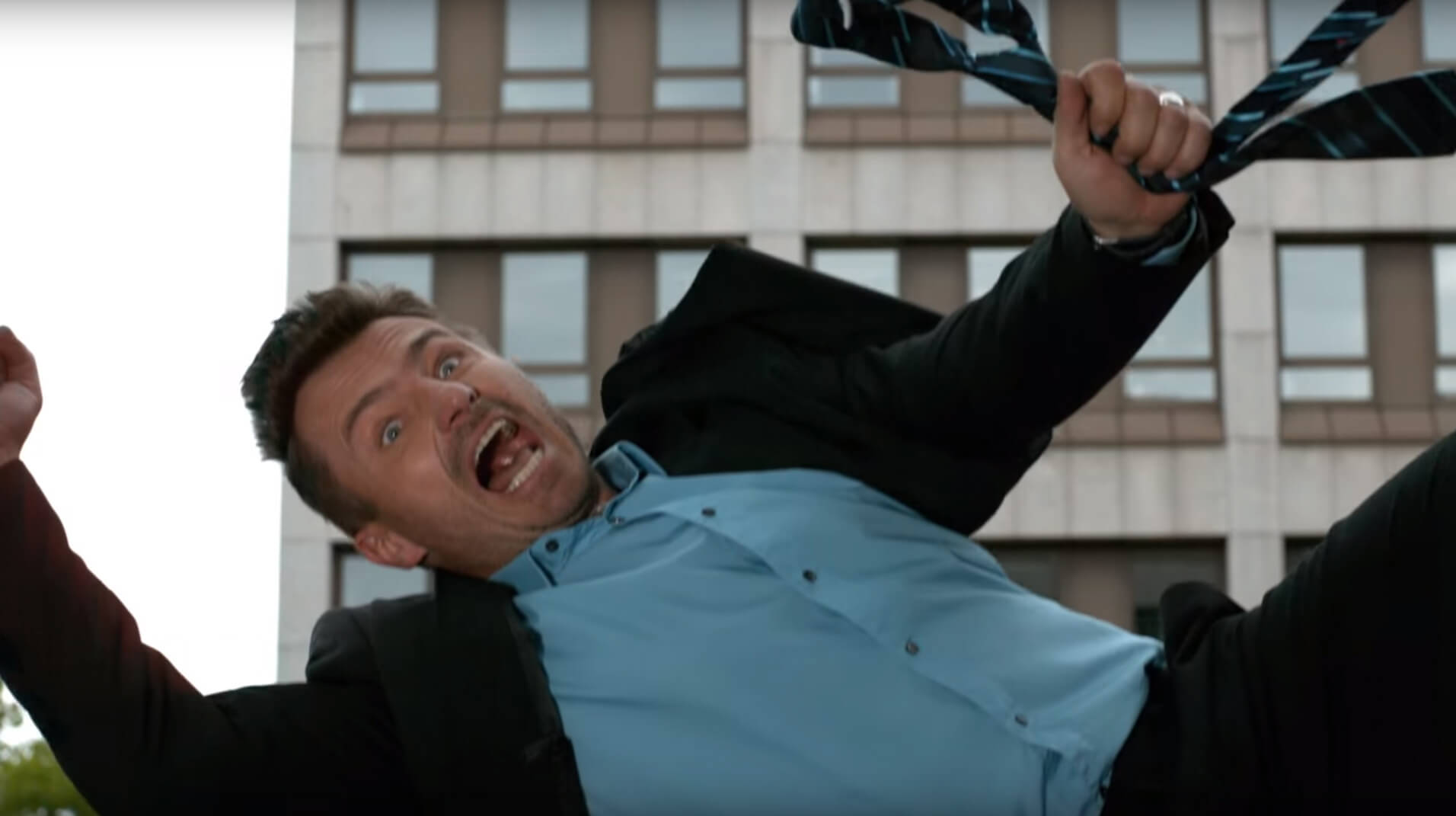 Another financial service in dot-gruppe’s portfolio. Dot-gruppe impressed once again with their seeding strategy and concept for the dissemination of the videos in All 4 Sec.

The film was produced by the Munich agency, Senproductions. Dot-gruppe users their campaign to point out that, statistically speaking, an accident happens in Germany every four seconds.
https://youtu.be/jPE91G_-wDw

Dot-gruppe created an extensive seeding concept and began spreading the videos within target groups, especially in the areas of security and protection. The video included seeding range for popular counsellor blogs, influencers, and important social media channels such as Facebook, Twitter, and Google+.

Mercedes-Benz Energy Storage—Back to the Future