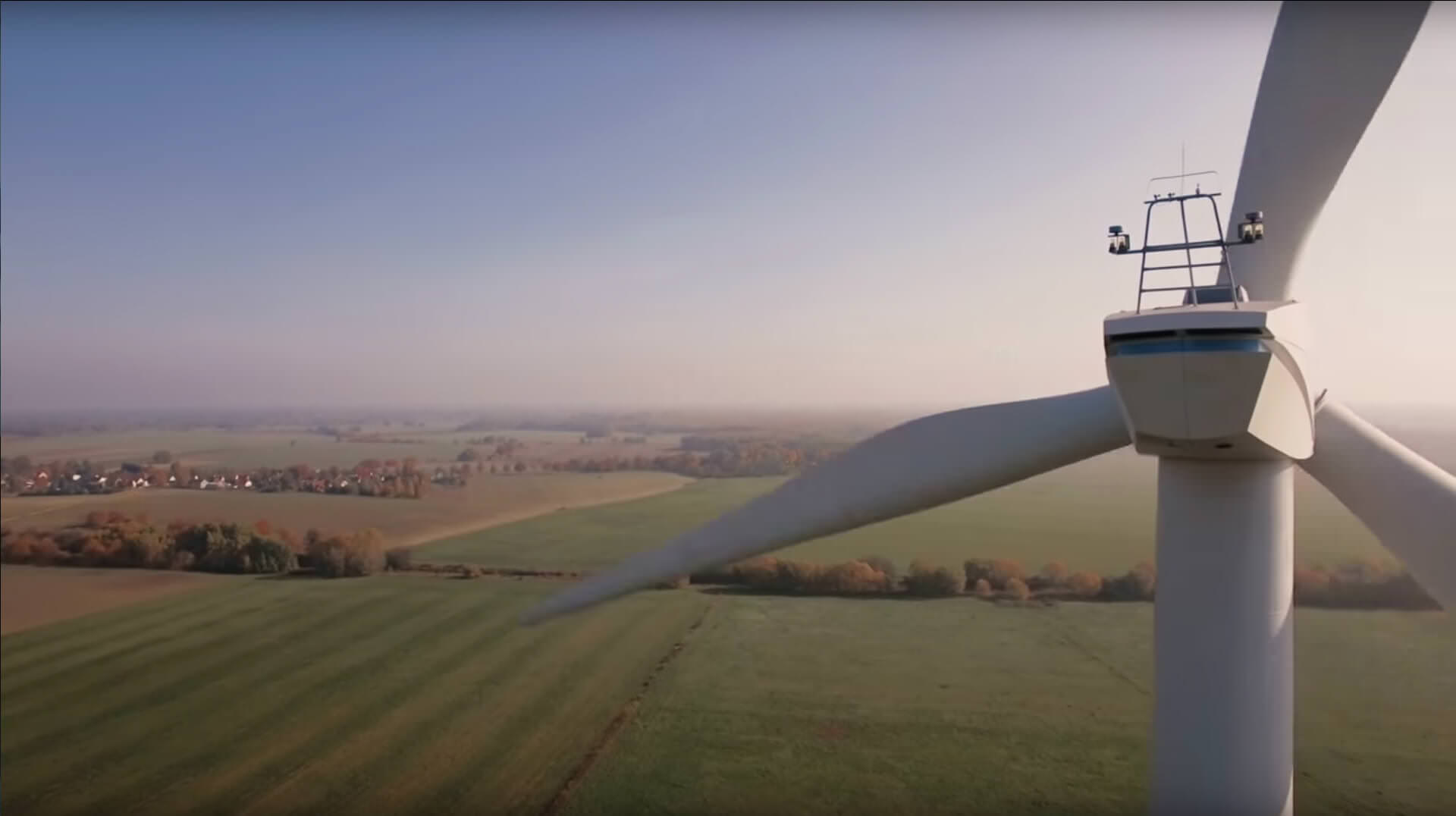 Dot-gruppe has been campaigning for the Panasonic Toughbook series since 2007. The latest film shows the viewers the first 2-in-1, fully ruggedized device Toughbook CF-20th.

The video shows six professions in their everyday schedules that can only be met with a versatile and robust device.

Dot-gruppe is responsible for the concept and production of the film, which we will be shown at fairs and direct sales in addition to its online placement. The distribution contains important blogs, social media channels such as Facebook, Twitter, Google+,YouTube channels, and popular tech communities.

Camera direction was led by Marcus Winterbauer, to whom the German Film Prize was awarded 3 times. “the conceptual focus was on the application and practicality of actual use; the B2B audience should feel at home with the manner of representation. For the most authentic representation, we worked with real actors,” says Stephan Longin, director of the project.