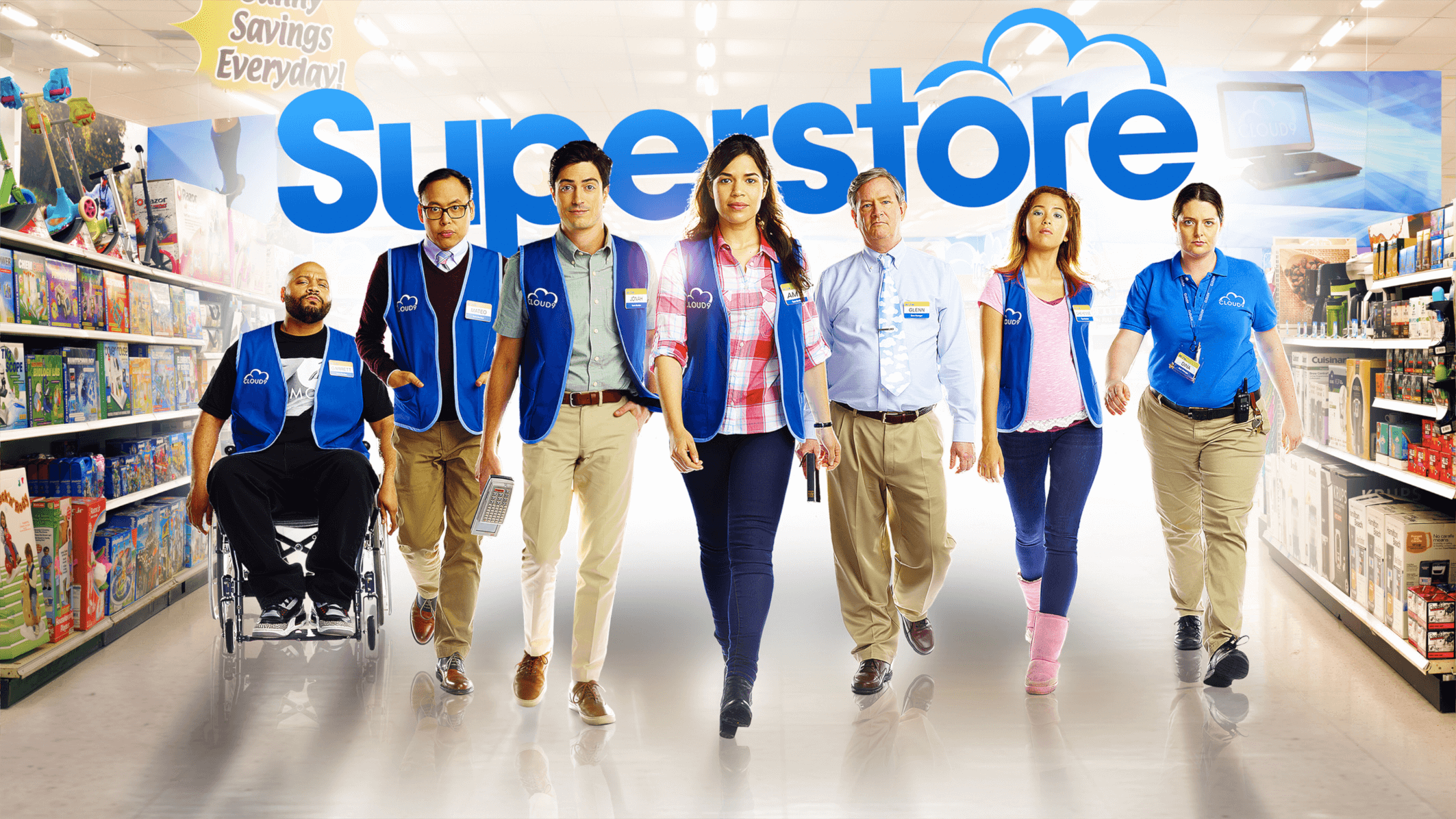 News from NBC Universal! After the successful start of the series “Superstore” in the USA, the Universal Channel now also presents the hilarious sitcom in Germany.

From September 26th onwards, the new comedy series, which focuses on a colorful mixed group of employees in the wholesale market, will air on German television.

In a new and refreshing way, the series takes viewers behind the scenes of the self-service warehouse “Cloud 9” and accompanies the employees during their often crazy workday. An entertaining and surprising series with a great potential to get addicted to it!

The dot-gruppe again supports NBC Universal with its many years of experience in the field of entertainment and its perfectly coordinated seeding concept for the distribution of the trailer in Germany. In doing so, the dot-gruppe is able to take advantage of wide-reaching multipliers and social media influencers and, thanks to this powerful network, generates viral ranges within a very short time.

We hope you will enjoy the new sitcom as much as we did!