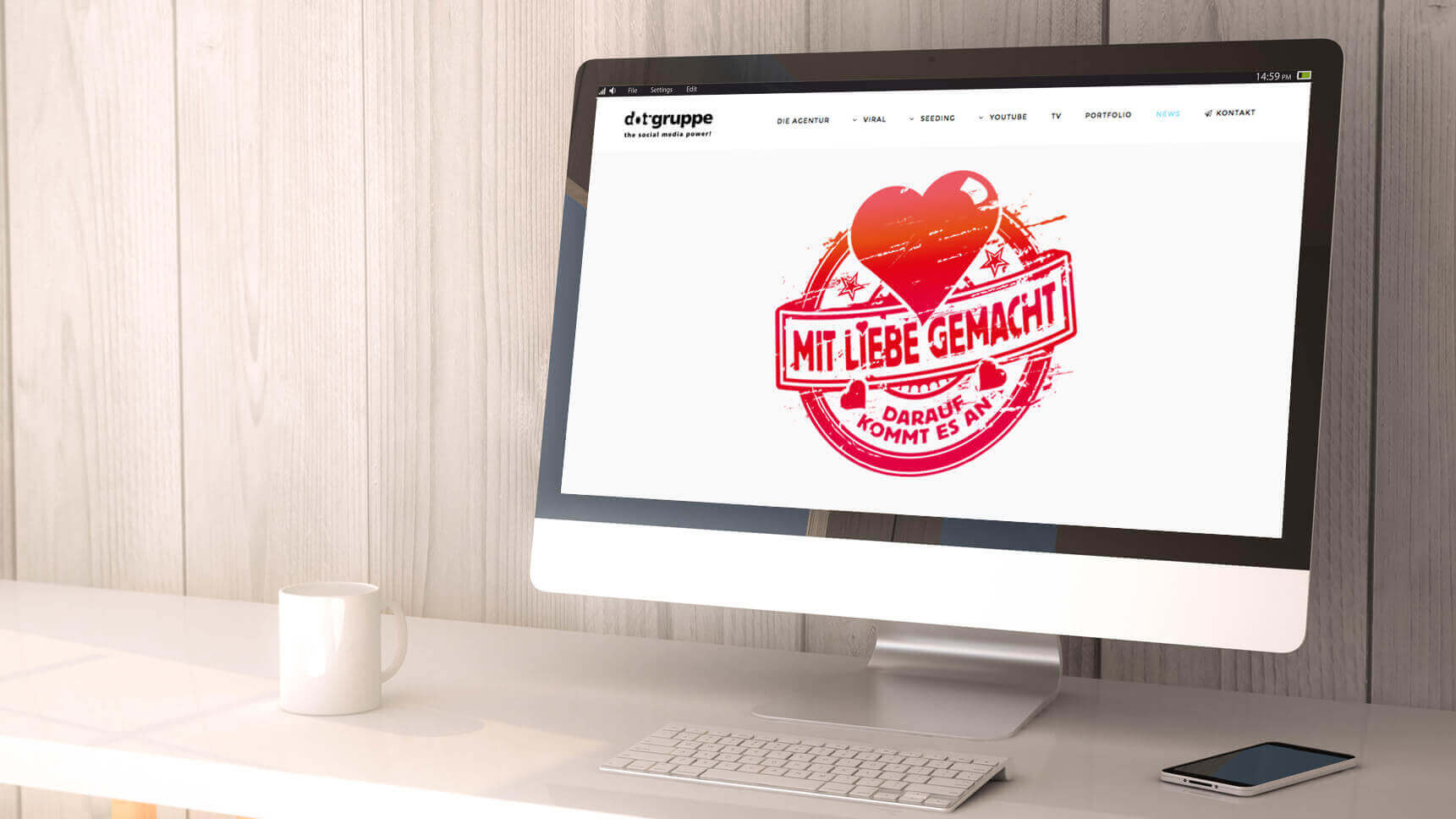 “More than two-thirds of Germans between 14 years and 69 years use video content at least once a month over the Internet”. This is the result of the latest study TNS CONVERGENCE MONITOR 2017 by the market research company Kantar TNS. For this survey, a total of 1,501 persons between the ages of 14 and 69 were interviewed in Germany from April to May 2017.

The result: the interest in moving images is growing steadily.

While in 2016, only 59 percent of the German video content was viewed online, this figure has already risen up to 67 percent in 2017. In particular, short video clips and explanatory videos on YouTube are very popular – and are seen by every other user at least once a week. And a good third of the respondents use the social networks for that.

Moving images are not only an important entertainment attribute for users

TOP 5, why companies need to invest in video marketing

Web pages that contain moving images are assigned a greater relevance than pages with pure text contributions. In addition, the number of video views, ratings, and comments will be evaluated positively by search engines, for example by Google. Because it mediates, that a video is worth seeing and thus it is relevant. Means: Your site provides value for users, and that will be rewarded by Google with a better ranking.

In addition, videos usually extend the length of time visitors spend on your website, which also has a positive effect on your ranking.

At the same time, studies have shown that the content of the video plays a significant role in increasing the conversion rate and lead generation. 46% of consumers claim to have bought a product after watching a branded video. Because videos, that inform, activate and emotionally involve its viewers, inspire their confidence in a service or a product and thus increases the willingness to buy or try it out.

3. inform your users in an entertaining way

Also, moving images are such an important medium because they are ideal for entertainment purposes as well as information transfers.

For example: you have products that require explanation? Or your service can not be represented in just three sentences? Video marketing allows you to audio-visual impress and entertain your audience. The possibilities are numerous, from product videos, image films to Explanatory videos. Everyone can find the right video format for them. And also for the recruiting, video marketing is often used in order to target new employees and find the perfect candidate for a company.

Another point: The story of your video remains longer in the memory of its viewers – and thus also your brand and your product. In comparison: A respected video remains in memory for 72 hours, a text is already forgotten after just 10 hours . Through video marketing, users spend more time with your company, which in reverse increases the recognition value.

5. Use YouTube – dthe second largest search engine in the world

By using video marketing, youare paving the way to use important sales tools on the web. Above all, YouTube! As the second largest search engine in the world, the platform, according to current statistics, is used by more than one billion people, which corresponds to almost a third of all Internet users. And this potential must be exploited.

Also, other online networks have discovered the videotrend for themselves. Facebook, in particular, has become a further, significant video content platform on which visual storytelling has now become indispensable. And then there is also Instagram and Twitter. You see, video marketing gives you a great scope of action.

In summary, video marketing is and remains important. But how can you turn this realization into Profit? Step by step towards a clear video marketing strategy: from the planning, the implementation to the successful distribution on the web. After all, what is the point of a well produced video, if the world never gets to see it?