How to turn Game of Thrones fans into customers? IKEA and SodaStream make it happen! 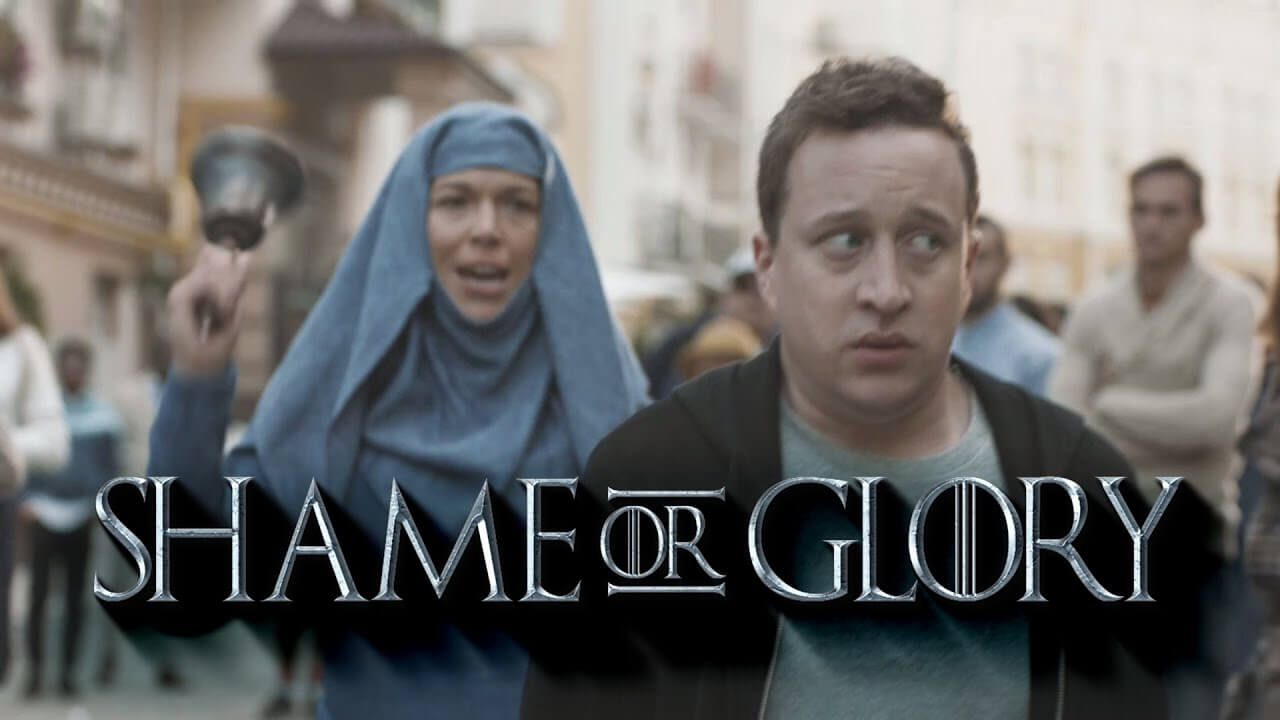 “Game of Thrones” – Who does not know this series?

The series achieves record rates and generates large amounts of money, in Germany as well as abroad. But the costumes do not always have to be particularly expensive – as the head costume designer Michele Clapton now revealed.

Breaking News: The Night’s Watch coats are from IKEA.

Thereby, the Swedish furniture store not only improves and decorates apartments around the world, but is also the unofficial outfitter of “Game of Thrones”!
We think: A clever idea, which will not only make “Game of Thrones” fans laugh, but will certainly lead to one or the other to carpet sale.

But also other companies are taking advantage of the “Game of Thrones” hype, as the video “Shame or Glory” for SodaStream proves.

In our opinion: Idea and implementation deserve a thumb up.
But also other video campaigns made a positive impression over the year. Video content, which we want to share with you:

English for beginners – from Allegro

Particularly emotional and tangible topics are well received by the audience. In addition, people love when a story is told emotionally and has a happy ending. The polnisch market leader Allegro did it right and presented this viral hit at the end of 2016.

This emotional approach with words, that one knows, but do not have a meaningful explanation. That is what Starbucks Coffee shows in its new viral campaign and conveys a “Feel Good Moment” by portraying “real” people, colorful colors and a feel good song.

Video marketing is and becomes more and more important.
What we want to say is: In order to activate users, it is necessary to produce content that touches and engages people  – and thus encourages them to share the content. And nowadays, every good social media campaign can not be without good video content!