With the aim to set the scene for the rugged Toughpad and highlight its weather resistance and durability, Panasonic turned to dot-gruppe. We produced a contemporary and creatively staged promotional film showing the Toughpad as a reliable companion for various professional groups in outdoor applications and under the most difficult weather conditions. Through the advertising film production, the USPs of Toughpads are optimally emphasized and the image of the Toughpad is effectively underpinned. 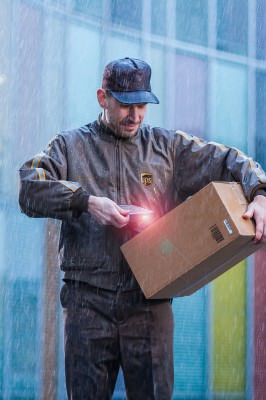 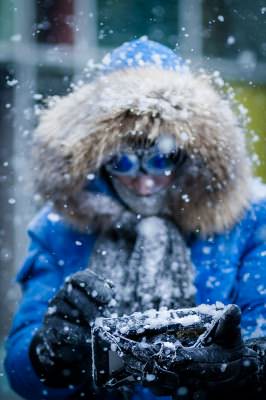 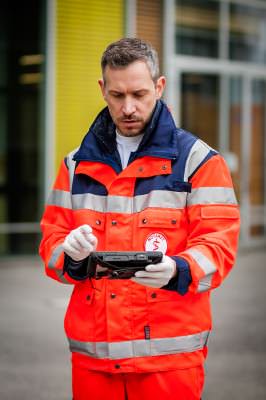 As a responsible video and viral marketing agency, dot-gruppe cares about every aspect of film production, from creative concept & elaboration of the script to the search for locations & casting up to the actual shooting and post-production. Special emphasis has been put on a streamlined, time-efficient, and media-suitable on one side, and a high-quality and artistic production of the film on the other side. In a single and well-organized day of shooting, the advertising film was shot at the architecturally attractive location of the science, technology, and media Berlin-Aldershof. The film shows the Toughpad embodied by a professional performer in an authentic uniform, using it for many different professional assignments. Here, the Toughpad is exposed to various weather conditions and circumstances (rain, spray, dust, snow, falls, etc) and proves its resistance in all of these activities. “Accompanied by driving music, a dynamic interface, authentic effects, and the charismatic actor, the Toughpad is set in the limelight,” says Stephan Longin, CEO of dot-gruppe and director of the film.

Both Panasonic and dot-gruppe are pleased with the efficient execution and final quality of the advertising film production. The exceptional staging and high production quality increases interest in the product, and the features are optimally highlighted making branding for the Toughbad effective. Dot-gruppe is thus very satisfied to have once again helped Panasonic achieve its goals.