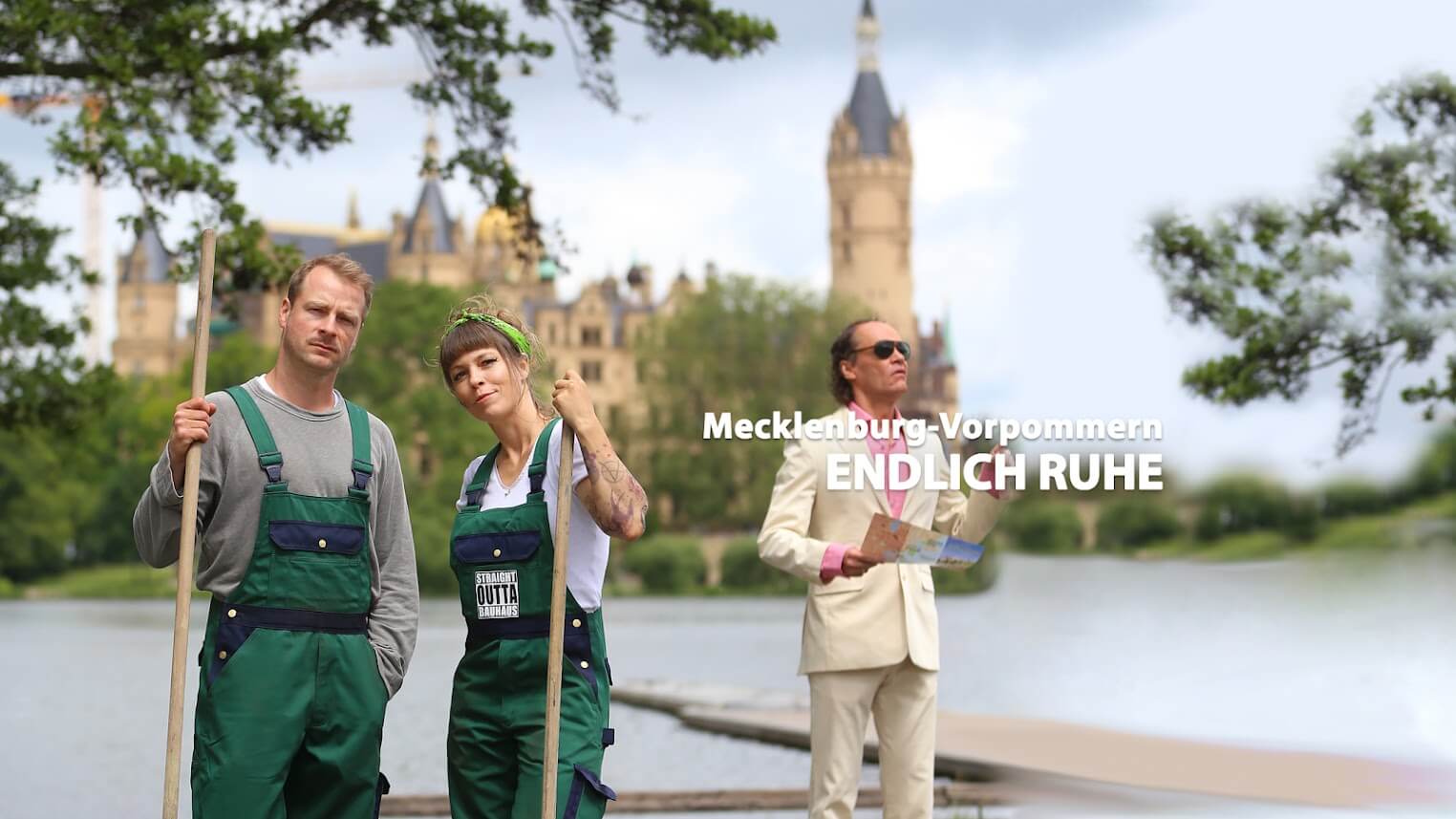 The five-part video series, which is presented exclusively online, takes place in different tourist region of the state – the Mecklenburg Lake District, Schwerin and Rostock as well as the historic Ahrenshoop and Binz.

In mid-January, the campaign “piece and quite” was launched with the aim of reaching one million views within the first 6 months. This is where we come in. After a successful pitch, the dot-gruppe is responsible for the strategic video campaigning and, in addition to providing conceptual and strategic advice, is responsible for the individualised playout of the campaign videos – both on the MV channels and via our established network of  influencers.

Distribution concept with a vision

In order to reach as many (potential) interested parties as possible for the travel destination MecklenburgVorpommern, a detailed disbritubtion concept was developed. The main focus is on the image films of the “Endlich Ruhe” campaign.

In order to increase awareness for the travel destination in the long term, we also plan to publish additional video content on a weekly basis.

In view of Mecklenburg-Vorpommerns central role as the official partner region at the world´s leading travel trade show (ITB) in Berlin, the campaign films were also synchronized into the English language – and presented to trade and private visitors worldwide.

Yet, no sign of „peace and quiet“ at the ITB. Attention, Award.. Let´s give it up for Mecklenburg Vorpommern. The image films of the „peace and quiet“ campaign won first prize at the  multimedia tourism award “Goldenes Stadttor”.