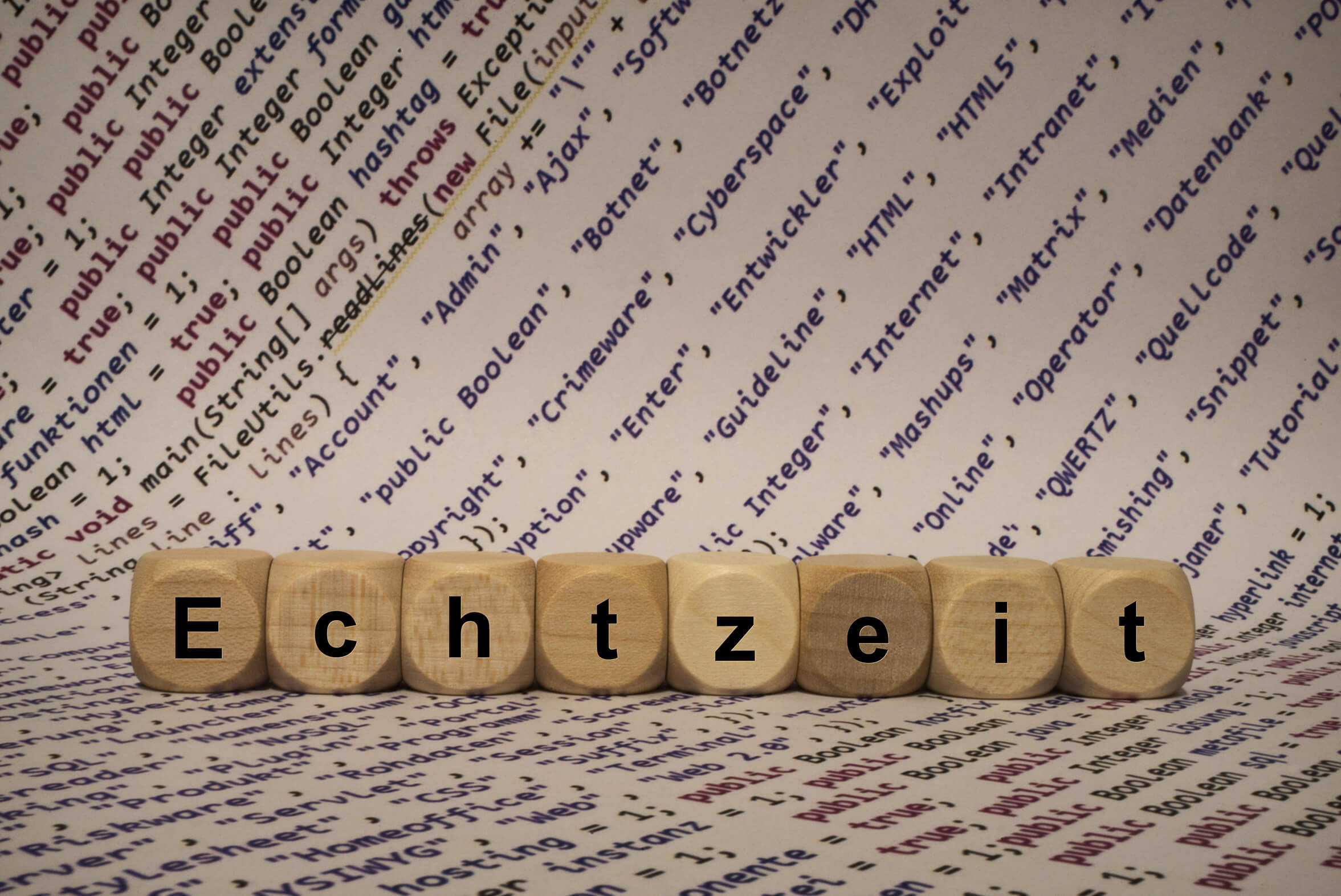 The new Social Media Trends 2016, will also play an important role in 2017. Among other things, the live streaming option on Facebook as well as the “My Story” options on Snapchat and Instagram convinced many users worldwide.

The live stream button on Facebook offers its users the possibility to watch videos in real-time and interact directly with other users in the comment column. Latest figures show that people spend three times more time watching live videos than older posted videos.

Snapchat managed to reach the top in a very short time and has more active users in Germany than Twitter. To be aware and not to miss anything new, and this was the starting point of the social media spectacle with the “MyStory function”. But Instagram also followed the snapchat hype last year and introduced the Instagram story with great success. Both channels keep the short videos and snapshots online for 24 hours and then delete them. Just like on Snapchat, you have the possibility to share direct messages as well as private stories or snaps.

In order to bring more life to the images and videos, both apps have drawing tools and the option to add text. At one point, Instagram has a slight advantage, namely, that you can insert already captured photos into the story, while Snapchat has only recently made this possible.

We are eager to see what the year 2017 brings in the world of real-time marketing and how companies will use it for themselves.

Social Media - When is the best time to post?